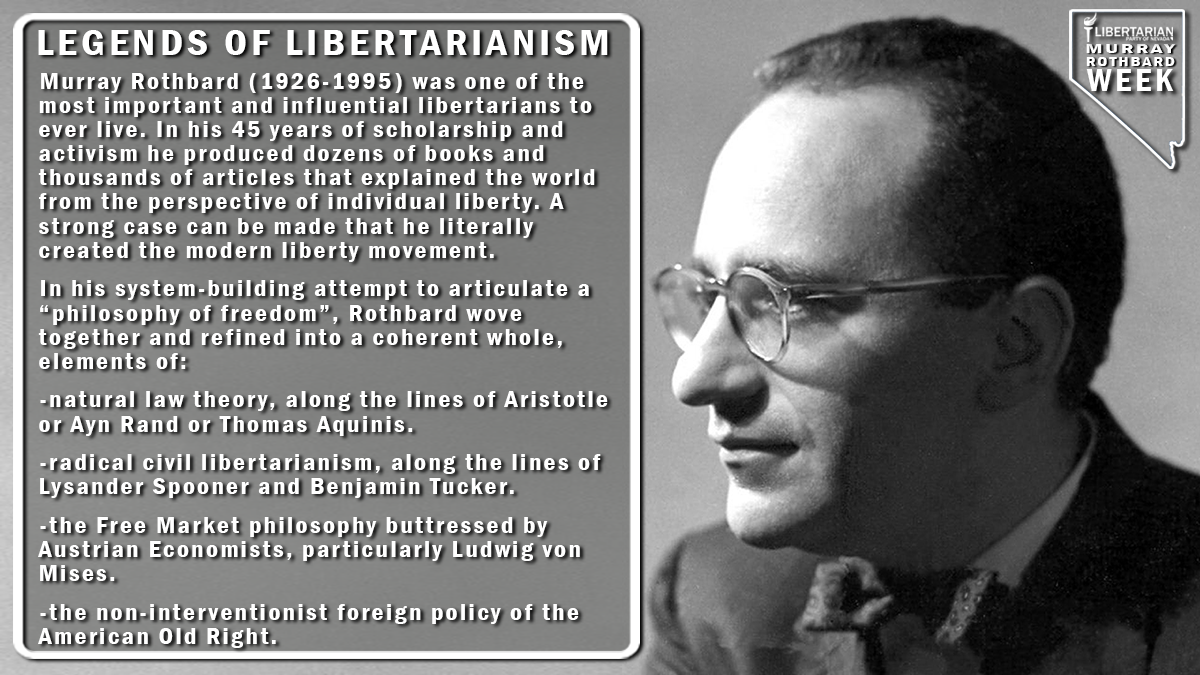 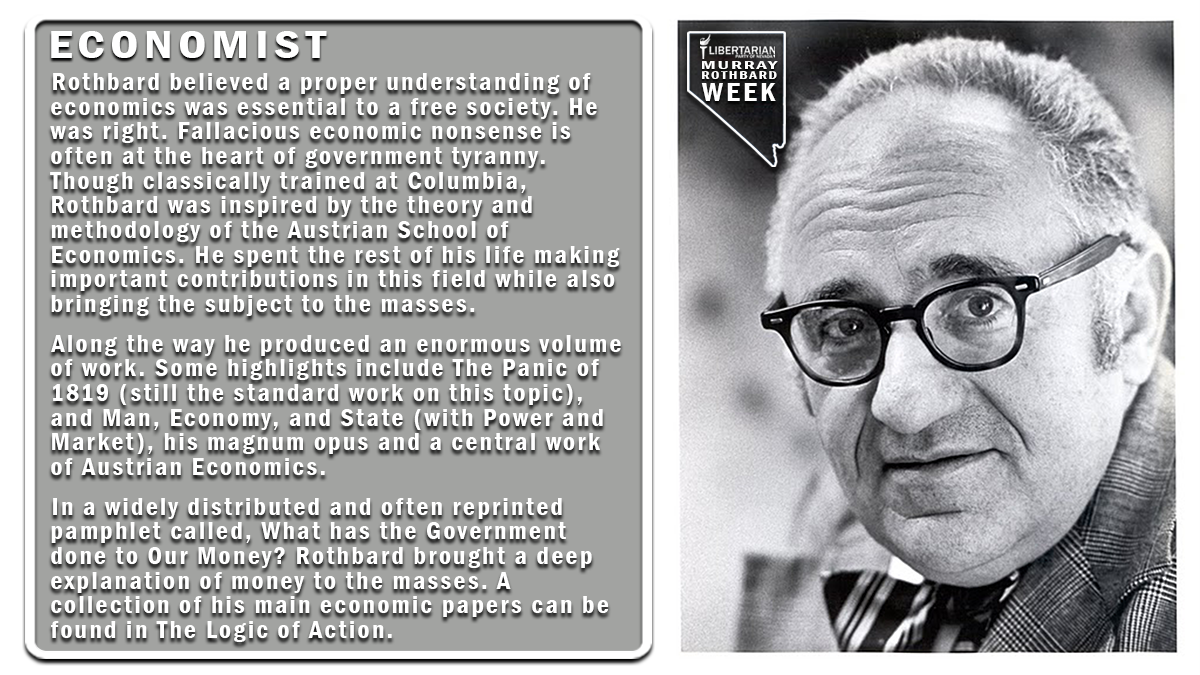 
Rothbard’s conviction that self-ownership and laissez-faire were crucial to a just society led him to revisit the assumptions of standard libertarian theory. Given a robust conception of self-ownership, a compulsory government monopoly of protective services is illegitimate. Following in the footsteps of Aristotelian and Thomist philosophies, he carved out a radical political philosophy for a free society, absent a monopolistic state in The Ethics of Liberty. 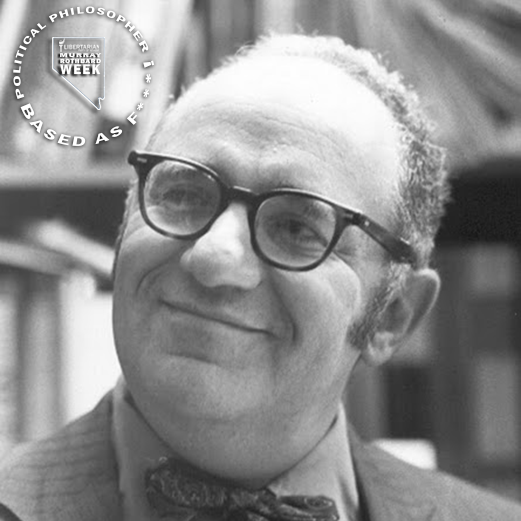 
Rothbard showed us that without a proper economic lens through which to view history, one cannot clearly see history. He demonstrated this brilliantly in America’s Great Depression, but his insightful historical analysis didn’t end there. He gives a robust history of the founding of the US in Conceived in Liberty and reveals the sordid history of financial cronyism in A History of Money and Banking in the US.
In these and many other instances, Rothbard shows us that the disciplines of economics and history are deeply intertwined. 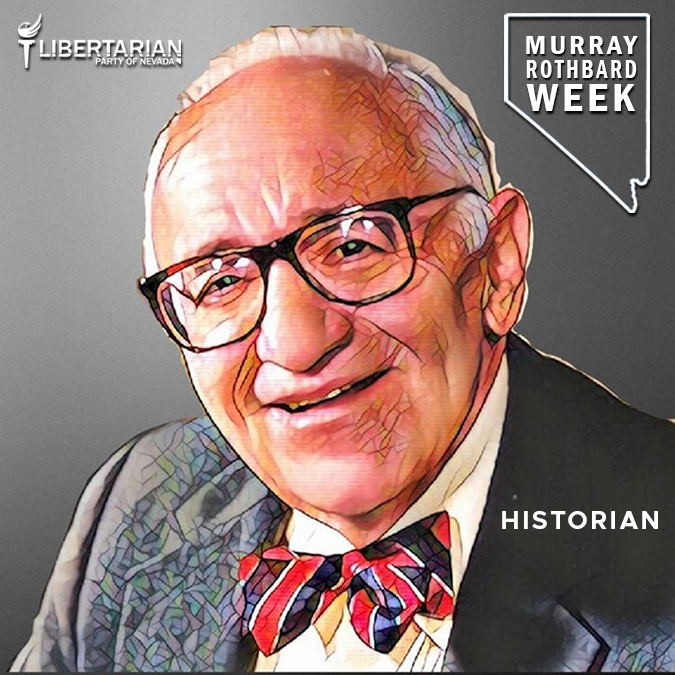 
With his fierce and powerful advocation of free markets and laissez-faire principles, Rothbard could’ve easily been a darling of the conservative gatekeepers of his day, but sticking to his principles, he rejected both the cold-war hawks and the neoconservatives that followed, maintaining that since war is “the health of the state”, a free society and a bellicose foreign policy are at odds with one another. You must pick one. 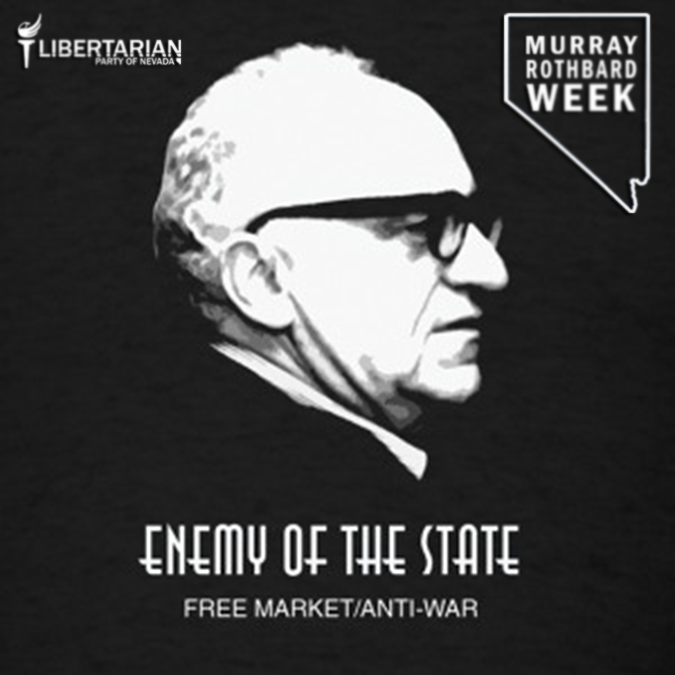 
Over the course of his political life, Rothbard tirelessly advocated for a reduction in the size and scope of government and an increase in liberty. He defended liberty on economic grounds, on moral grounds, on utilitarian grounds, on historical grounds, on cultural grounds. He never tired of advocating for the individual against the power of the state.
Rothbard was very active in the Libertarian Party and was known for his strategies to bring the left and the right towards libertarianism. Rothbard was a tireless champion for liberty and was well deserving of the title: “Mr. Libertarian”. 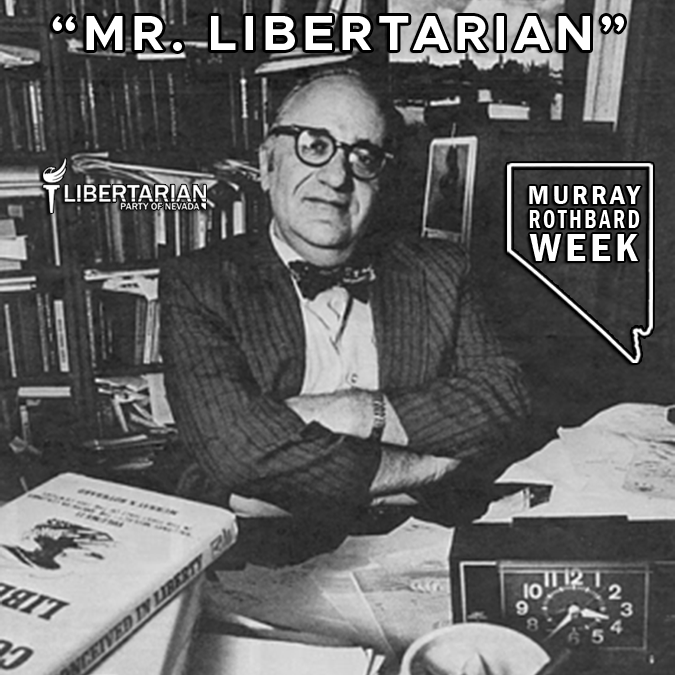