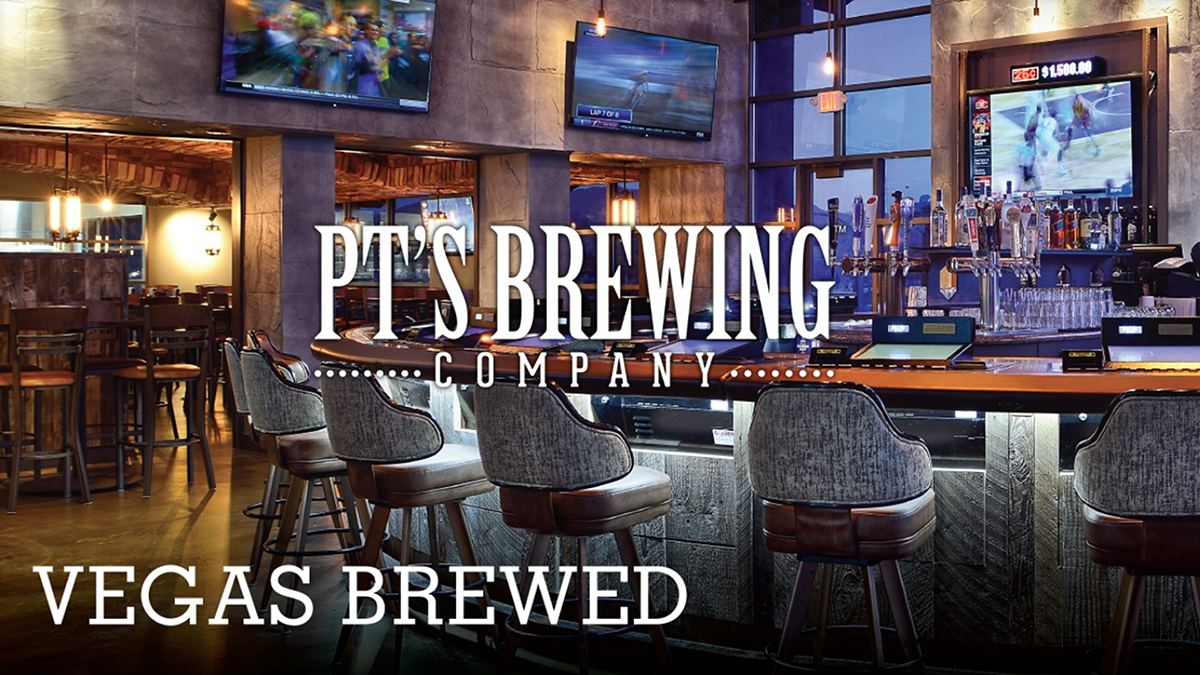 Come join a bunch of fellow libertarians at PT's Brewing Company, on Cheyenne and Tenaya, while we continue our epic quest of building a culture of liberty, battling against the state, and making more Libertarians.

Share the ideas of liberty and discuss the future of the party. And with PT's Brewing Company offering wings, burgers, pizza and alcoholic beverages on tap, there are plenty of great food (and drink) options to choose from.

Don't worry if you aren't sure if you're libertarian enough for this crowd. As long as you can identify a couple of ways the government has made your life somewhat worse, you will fit right in.

Let it be known that mandates are not the role of government and our problems can be solved through the spontaneous order that arises from the voluntary interactions of a free people.

A small group of bureaucrats don't have access to the knowledge necessary to solve problems as big as dealing with a pandemic without wreaking havoc upon those they are supposed to serve.

As long as we are free to adhere to the principles of self-ownership and property rights we can make individual risk assessments that will result in the best possible outcome for society. 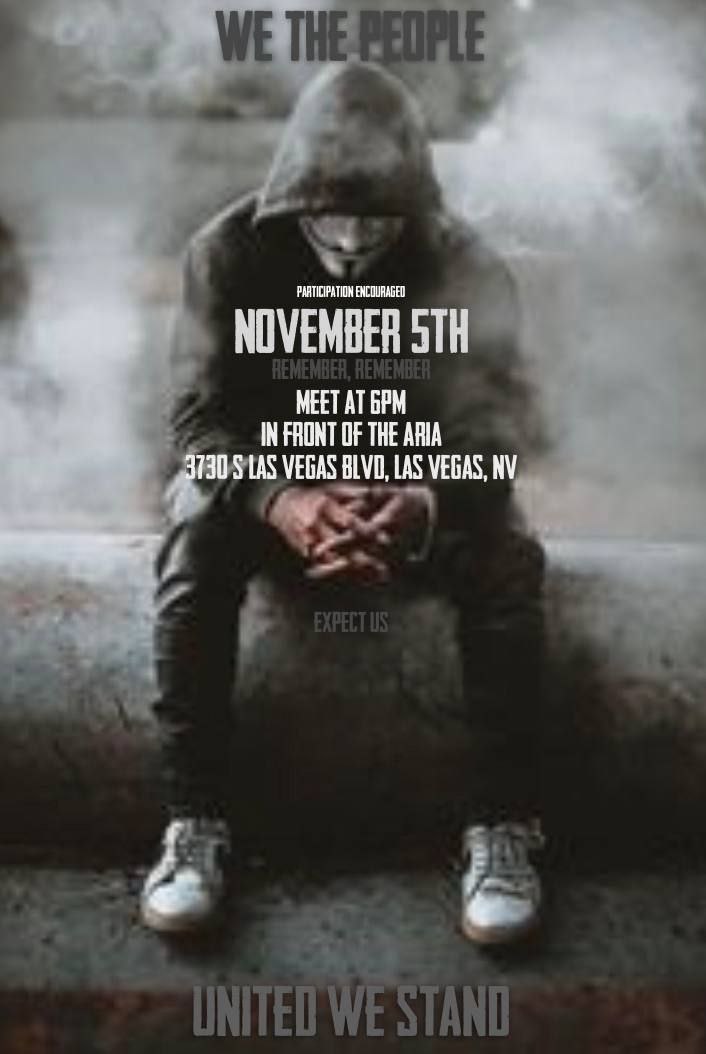